The combination of sport and sightseeing is one of the best options to profoundly discover all corners of foreign countries. The peaceful roads in the mountains, the National Parks and during the night, the rush and atmosphere of Andalusian White Villages, called Pueblos Blancos, will make every trip a unique experience. And enjoy all this in the saddle of a trekking bike!

There are 3 possible directions where to cycle out of Malaga: 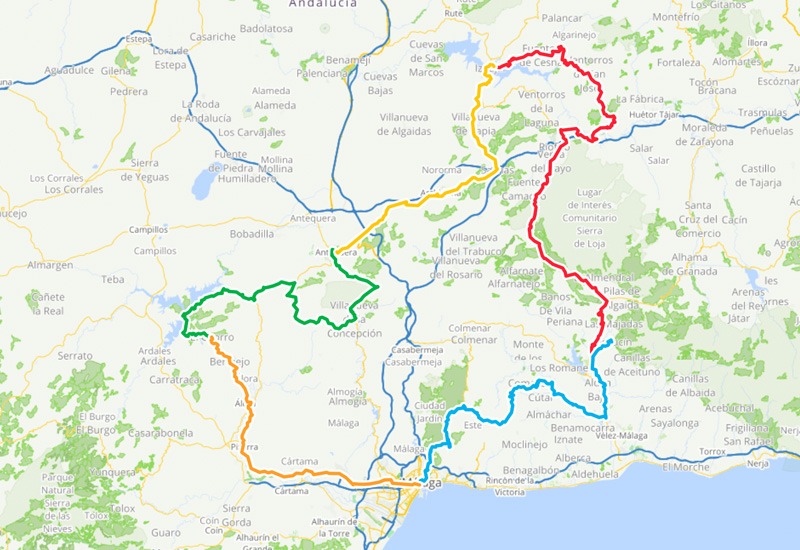 North loop takes you over the range of the mountains which separates shoreline Costa del Sol from Spanish Meseta Central. This range, called Cordillera Penibetica, was formed in Tertiary Era from Thetys and includes almost all independent mountains close to the shoreline, like Serrania de Ronda, Montes de Malaga and Sierra Nevada, and with its highest peaks in all of the peninsula: Pico Veleta and Mulhacen. 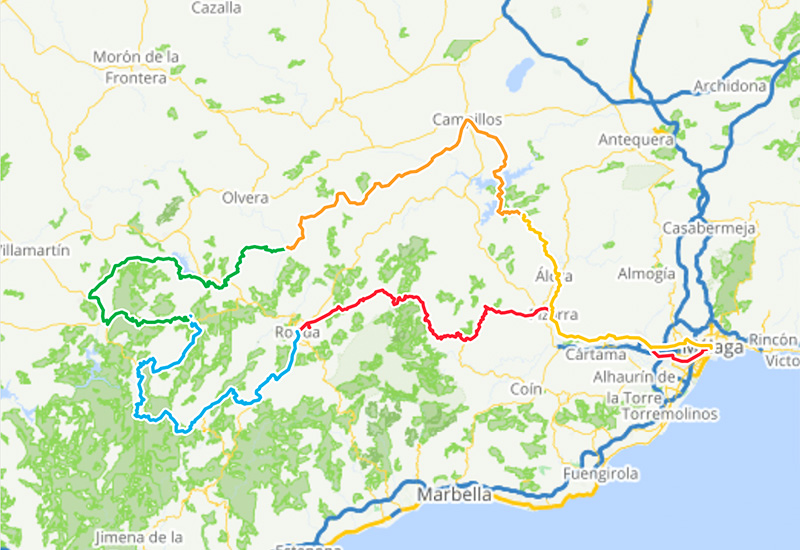 Here we bring a 5 day loop, direction West. Mostly we stay in Malaga Province but briefly you will touch Cadiz Province. The object of this loop is the famous city of Ronda with its surrounding range of mountains like Serrania de Ronda or Sierra de las Nieves, both part of the subsystem of Cordillera Penibetica.

Nice white villages in high mountains, beautiful views and different local gastronomy, all supported by the young local wineries of Ronda, such as D. O. Serrania de Ronda, which gained a great reputation during the last decades. 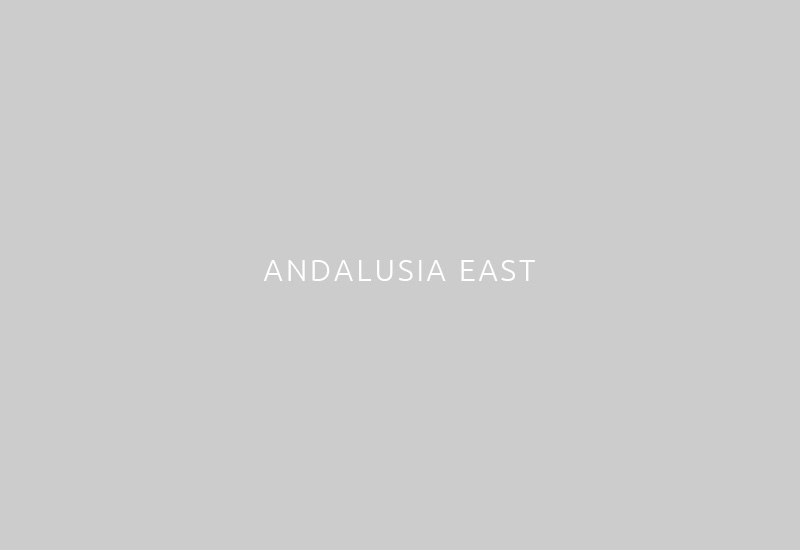 The third part of our hybrid trilogy is heading east to Granada Province where can be seen the highest peaks of Cordillera Penibetica and even the whole Iberian Peninsula; this range of mountains is nothing less than the Sierra Nevada.

Those 3482 meters of the highest peak, Mulhacen, attract tourist and cyclist alike, as well as the 2nd highest peak, Veleta (3398 m.a.s.), which can be reached on bike directly from Granada city. Possibly the longest climb you can do in Europe on an asphalt road, it includes stunning views and thin air.

But there is more to this climb.  The whole massif and surrounding parts, like Alpujarras, the South part with its amazing white villages on slopes or northern part with the valley Hoya de Guadix in Intrabaetic Basin, are impressive. So lets go!!!